When I came to Japan for the first time 5 years ago, one of the most surprising situations for me was the peaceful coexistence of various religions in Japan. In addition, social life was as free from religion as possible. Religion was not at the centre of social life, and nobody was talking about religion. Religion, a personal matter, remained a personal matter. I realized something when I discovered that the Japanese did not know exactly what the concept of secularism was. The Japanese did not have to think about the principle of secularism, which was politically defined as "separation of religion and state affairs and the state being equidistant to religions"; because in Japan, on the contrary to Turkey, there was no religious persecution. When I saw that the Japanese did not have to live under religious oppression and discuss eliminating secularism, I thought that it was a comfort provided by social development and I envied it; because I am an unbeliever born and raised in a country where religion regulates social life. The function of the principle of secularism is to protect people like me. In fact, this principle protects everyone without discrimination.

Because the principle of secularism :

1. Separates religious institutions from state institutions and says that religion may exist in the public sphere but cannot dominate.
2. Provides the freedom that people can practice their faith or belief without harming others or change their religion according to their own conscience or have no faith.
3. States that people will not be put at an advantage or a disadvantage due to their beliefs or disbeliefs and that they will be treated equally.

Both Japan and Turkey are secular countries in terms of their constitutions. In articles 20 and 89 of the constitution of Japan, secularism is expressed as follows:

Article 20 reads:
“Freedom of religion is guaranteed to all. No religious organization shall receive any privileges from the State, nor exercise any political authority. No person shall be compelled to take part in any religious act, celebration,
rite or practice. The State and its organs shall refrain from religious education or any other religious activity.”

Article 89 reads:
“No public money or other property shall be expended or appropriated for the use, benefit or maintenance of any religious institution or association, or for any charitable, educational or benevolent enterprises not under the control of public authority.”

The Principle of Secularism in the Constitution of Turkey

Secularism in Turkey defines the relationship between religion and state. Secularism was first introduced to the country, with the 1928 amendment made in the 1924 Constitution and the provision declaring that "The religion of the State is Islam." was removed. The principle of secularism has been strengthened with Turkey's first president Mustafa Kemal Ataturk's administrative and political reforms to create a modern, democratic and secular state. Nine years after its introduction to the country, secularism was explicitly stated in the second article of the Constitution in 1937. The current 1982 Constitution does not recognize an official religion or does not promote any religion. The essence of the secularism offered by Atatürk is to limit the religion of Islam to personal matters and not be confused with the state affairs.

Defining the nature of secularism in Article 2 of the Constitution of the Republic of Turkey goes as follows:
“The Republic of Turkey is a democratic, secular and social state governed by rule of law, within the notions of public peace, national solidarity and justice, respecting human rights, loyal to the nationalism of Atatürk, and based on the fundamental tenets set forth in the preamble.”

Article 10 of the Constitution contains a statement about religion:
“Everyone is equal before the law without distinction as to language, race, colour, sex, political opinion, philosophical belief, religion and sect, or any such grounds.”

In addition, at the beginning of the constitution, “That no protection shall be accorded to an activity contrary to Turkish national interests, Turkish existence and the principle of its indivisibility with its State and territory, historical and moral values of Turkishness; the nationalism, principles, reforms and civilizationism of Atatürk and that sacred religious feelings shall absolutely not be involved in state affairs and politics as required by the principle of secularism;” has been entrusted .

On the other hand, with the regulation made in Article 24 of the Constitution in 1982, “Religious and moral education and instruction shall be conducted under state supervision and control. Instruction in religious culture and morals shall be one of the compulsory lessons in the curricula of primary and secondary schools. Other religious education and instruction shall be subject to the individual’s own desire, and in the case of minors, to the request of their legal representatives.” contradicted the principle of secularism and the constitution of the state was violated.

To summarize, Turkey can be considered as a secular state in terms of its constitution; but it is a religious country with its political and educational practices and social life. In other words, Turkey is secular by law, but religious in practice.

Islam is the largest current religion in Turkey according to the state, with 99.8% of the population (5); however, the fact that the percent seems so high is due to the fact that children born are automatically registered by the state as Muslim. Due to the nature of this method, the official number of Muslims include people with no religion and people who are of a different religion than Islam. Although there used to be a religion section on citizen identity cards, this section is not included in the new type of identity cards. However, the belief/faith section is provided in the citizens' e-government system and Islam is automatically selected in each citizen's account. According to the new practice, this option can be changed by the person; however, people are reluctant to register their beliefs in their accounts because they are afraid to experience religious discrimination. The presence of the religion in the identity cards and accounts in the e-government system is against the principle of secularism in the constitution.

The right-wing and conservative Muslims in Turkey are the majority who exercise power over the country. For this reason, right-wing political parties use religion as leverage to get votes from this faction and continuously manipulate their supporters after coming to power. For example, as mentioned at the outset, students from primary school to high school in Turkey are exposed to Islamic propagandas they must attend compulsory religious culture and ethics classes which specifically promotes Islam and forces students to learn Islamic morality. There are also Islamic vocational schools called imam hatip schools in the country, where students are trained to become government-employed imams (an Islamic leadership position). With the discourse of the government, "religious generations" are expected to be raised in these schools, which are expected to show loyalty and obedience to them.

The main problem in the country is that a belief system that should remain personal regulates the way of life of all society by religious rules and religion-based morality, and this situation smothers both non-believers and people of different faiths. What creates these problems is that the religious people, who constitute the majority that assume power in the country, think that they have this so-called right for doing whatever they do and apply pressure on the rest based upon religious rules. This is because the moral rules are shaped not by reason and logic, but by the Arab culture and Arab life of about 1400 years ago. In a society where morality is based on religious beliefs that are supposed to be purely personal but not personal in reality, it is inevitable that the party that constitutes the majority pressures those who are different from it and tries to destroy them.

Socialized and then politicized Islam is a hindrance to the country. 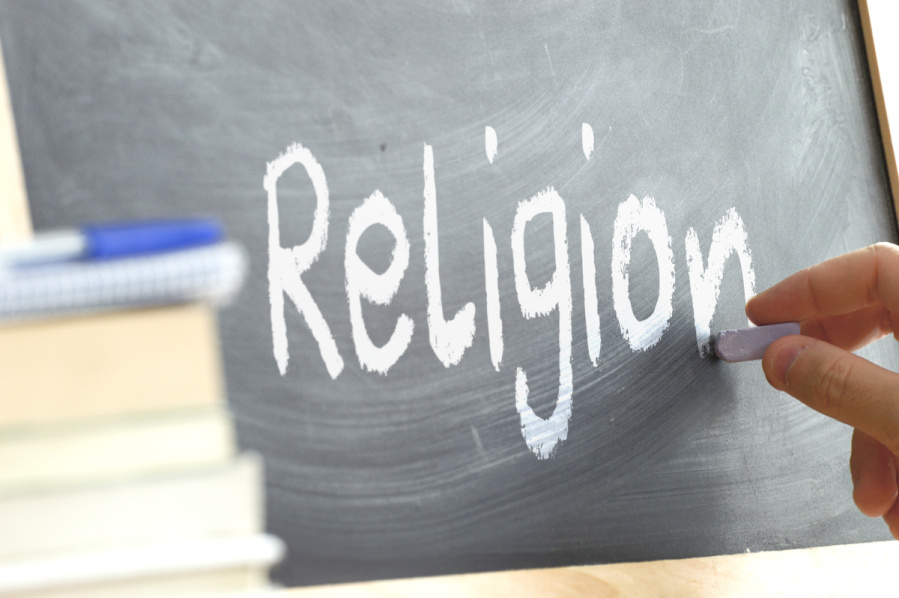 In recent years, religious pressure and tension have increased, and people have not been able to withstand the religious pressure. Especially the secular, educated, and open-minded people of the country are permanently immigrating or seeking ways of immigration to the countries where they will not face any pressure. Economic instabilities in the country are also one of the leading causes that contribute to the emigration of educated people. According to the Turkish Statistical Institute data, 136,740 citizens has left the Republic of Turkey in 2018. The number of those who went abroad increased by 20.66% in just one year. The majority of those who left are educated and urban people.

The people with lower levels of religiosity, people with no religion, and people who are of a different religion than Islam choose to leave the country. Because they cannot find room for freedom of expression and movement. Their lifestyle is criticized and destroyed on the basis of religious moral values, and they are forced to follow religious rules. The absence of the principle of secularism in practice leads to social disintegration in Turkey. The secular emigration from Turkey includes highly skilled people that can contribute to the advancement and enlightenment of society. This migration can also be viewed as a brain drain. Religious oppression causes educated people to leave the country, preventing the creation of a modern, rational, and enlightened society. 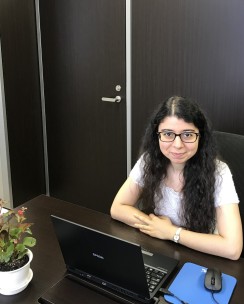